Understanding the necessity for communities to improve their resilience and security in order to plan for the future.

Local security — by which I mean safety and access to food, water, energy, shelter, health, and livelihood — was once assumed to be synonymous with our national capacity to project military power beyond our shores and borders.

As such, security had little or nothing to do with how we designed, managed, and maintained the environmental and energy infrastructure of the country or with the protection of its air, waters, soils, landscapes, biological diversity, and public health. But security in the twenty-first century will be a far more complicated and difficult challenge. In addition to traditional security challenges, we must now reckon with:

The upshot, in Joshua Cooper Ramo's words, is that "we must squarely face the awful fact that our security will become ever more perilous" (2009, p. 97).

We must also face the fact that no government on its own can protect its people in a black swan world or from the growing impacts of climate destabilization and the turmoil likely to accompany the transition to a post-fossil fuel world. Citizens, neighborhoods, communities, towns, cities, regions, and corporations will have to do far more to ensure reliable access to food, energy, clean water, shelter, and economic development in the decades ahead. We are reaching the political, organizational, and ecological limits of large-scale enterprises whether governmental or corporate to be the sole-source providers for a largely passive and dependent public. This is not to argue against federal policy changes to promote sustainable development, reform the tax system, deploy clean energy, and improve public transportation — things that can best be done or only done by the federal government. But the reality is that communities will have to carry much more of the burden than heretofore. National security and local security, in other words, are now joined as a part of a larger narrative in which considerations of security, climate policy, and sustainable development must be joined.

Sustainability, in short, must be the domestic and strategic imperative for the twenty-first century. Its chief characteristic is resilience — a concept long familiar to engineers, mathematicians, ecologists, designers, and military planners — which means the capacity of the system to "absorb disturbance; to undergo change and still retain essentially the same function, structure, and feedbacks" (Walker and Salt, 2006, p. 32; Lovins and Lovins, 1983, chapter 13; Lovins, 2002). Resilient systems are characterized by redundancy so that failure of any one component does not cause the entire system to crash. They consist of diverse components that are easily repairable, widely distributed, cheap, locally supplied, durable, and loosely coupled. In Joshua Ramo's words: "studies of food webs or trade networks, electrical systems and stock markets, find that as they become more densely linked they also become less resilient; networks, after all, propagate and even amplify disturbances" (Ramo, p. 198). In practical terms, resilience is a design strategy that aims to reduce vulnerabilities, often by shortening supply lines, improving redundancy in critical areas, bolstering local capacity, and solving for a deeper pattern of dependence and disability. The less resilient the country, the more military power is needed to protect its far-flung interests and client states — hence the greater the likelihood of wars fought for oil, water, food, and materials. But resilient societies need not send their young to fight and die in far-away battlefields, nor do they need to heat themselves into oblivion.

While we have become more vulnerable to a wide range of threats, a revolution in the design of resilient systems has been quietly building momentum for nearly half a century. It includes dramatic changes in:

These and other advances in science, technology, and policy are the tools and technologies for a society that is more secure by design, hence more resilient in the face of disruptions whether by malice, climate change, accidents, human error, or acts of God. They are the necessary foundation for policies that are less provocative to other nations and less likely to engender global conflicts, while:

Said differently, national security is too important to be left solely to the generals, defense contractors, and politicians in Washington. It will be necessary for neighborhoods, communities, towns, cities, and regions to improve their resilience and security by their own initiative and foresight. The Oberlin Project is one example, but there are many others at different scales and in different regions. We have begun to join many of these in a "national security network of sustainability sites, cities, and projects" which aims to improve local and regional resilience to plausible future circumstances. Remove the word "national" and imagine a global network of transition towns (Hopkins, 2007), cities, regions, and organizations — a solar powered renaissance of local capability, independence, culture, and security in the full sense. Imagine a world, someday, where no child need fear violence, hunger, thirst, poverty, ignorance, homelessness, or heat and storms beyond imagining.

Joshua Cooper Ramo, The Age of the Unthinkable. New York: Back Bay Books, 2010.

This essay is excerpted with permission from the preface to the paperback edition of Down to the Wire: Confronting Climate Collapse, by David W. Orr (Oxford University Press, 2009/2011). 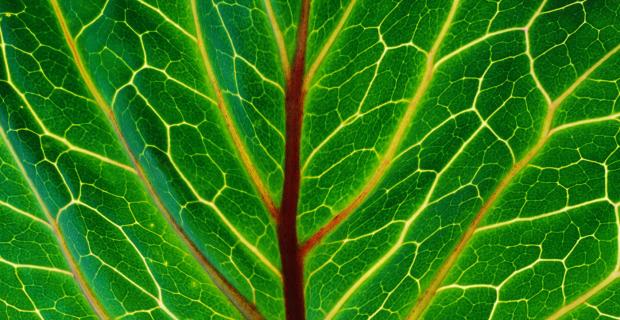 A Lesson on How to Build Resilience at Home

A class exercise that explores the question, "What does 'resilience' mean at the personal, social, and ecological levels?" 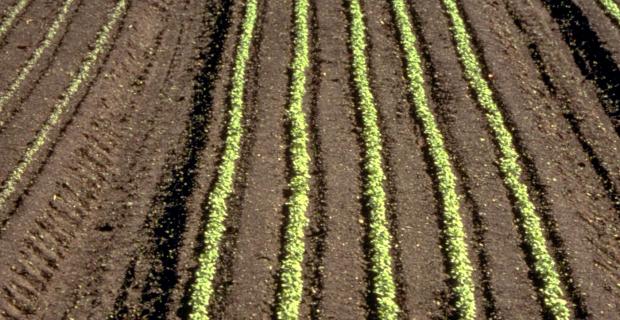 Food Security - It Takes a Community 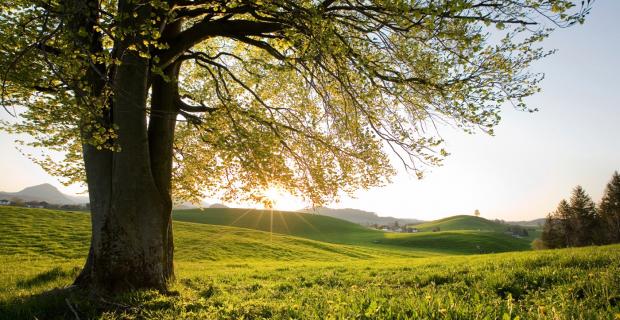 A project-based learning activity in which students assess their community's ability to respond to crises and develop ideas for making it more resilient.