Every successive decade has left its mark on school food.

Each new concern — farm surpluses in the 1930s, national defense in the 1940s, educating the baby boom in the 1950s, hunger in the 1960s, plate waste in the 1970s, fraud in the 1980s, fat in the 1990s, and food safety and childhood obesity in the new millennium — has produced a new set of rules but seldom eliminated any old ones. The result is a set of programs that thwarts itself at every turn, simultaneously overregulated and underresourced. We need a new paradigm for school food, one that sees expenditures for school meals as investments in the current and future health of our children. It is time to go "back to the drawing board," to take a whole new look at the way we feed our children at school.

Now is the time for such a fundamental reconsideration. The rising rates of food-related illnesses and mounting concern about childhood obesity have brought the topic of school food to public attention as never before. And this is not just an amorphous "concern"; it has generated a whole raft of organized campaigns, as we have seen, from school food personnel to parents to anti-hunger activists. Two "Angry Moms," the filmmaker Amy Kalafa and the holistic health practitioner Dr. Susan Rubin, have made a powerful film depicting the efforts of parents and concerned professionals in one community to improve the quality of school food, and have used it to launch a broader crusade: "It's a movie, it's a movement!" Better School Food, an organization headed by Rubin, has begun offering consultation via teleconference to parent and community groups.

The Center for Ecoliteracy has developed an ever-evolving online guide for parents, school food service personnel, and school administrators. Foundations led by the Robert Wood Johnson Foundation and the W.K. Kellogg Foundation have begun investing substantial sums in efforts to achieve healthier food and fitness environments in schools and communities. The Alliance for a Healthier Generation, a project of the William J. Clinton Foundation, has contributed both funds and its substantial capacity to generate attention to the cause. Farm to school programs are proliferating around the nation, and a new project funded by the Kellogg Foundation, School Food FOCUS (Food Options for Children in Urban Schools) has embarked on an ambitious plan to reorient procurement in large city school systems toward health and sustainability. Several large city systems, including New York City and Los Angeles have hired executive chefs to lead efforts to improve the menu.

Although, as I noted at the end of Chapter 8, I do not believe that the larger problems of school food can be solved at the local level, one community at a time, the local success stories are crucial, because they help to dispel the crippling myths that have constrained efforts in the past — especially the "kids won't eat vegetables" approach to menu planning. And finally, we in the United States are not alone. Similar concerns and active movements for change have arisen in other countries, notably the United Kingdom, so we can learn from other successes and failures as well. In fact, Kevin Morgan and Roberta Sonnino at the University of Cardiff in Wales have just published The School Food Revolution: Public Food and the Challenge of Sustainable Development, in which they look at the potential of school "catering," as it is called in the United Kingdom, to foster the health of both the children and the ecosystem and to contribute to the creation of the "green state," profiling reforms in Rome, New York, and London, as well as rural areas of the United Kingdom. With all this ferment at the state and local level, and all the stimulation from abroad, has come a learning curve; more people know more about the realities of school food than ever before. Now is the time to harness this concern and growing sophistication in a national program redesign.

We should begin by acknowledging the substantial accomplishments of the National School Lunch and School Breakfast programs. School food has meant the difference between the distractions of hunger and the ability to concentrate for literally millions of American school children. It has served as a politically acceptable outlet for surplus agricultural commodities and thus a tool for managing the farm economy. It has provided family-friendly jobs for thousands of breadwinners, and it has offered a great convenience for millions of families stressed by increased work hours and complex lives. These accomplishments should not be ignored nor underestimated. But we must also acknowledge that school food falls far short of reaching its true potential.

The National School Lunch Act, as we have seen, was built on a thoroughly accidental foundation. School food as a means to promote health and educational achievement among our children is a little like G.K. Chesterton's famous dictum about Christianity: It has "not been tried and found wanting; it has been found difficult and left untried." We have never tried to design a school food program with our children's health, both immediate and long-term, as its central goal, its clear priority. The well-being of children has always had to compete with other agendas: the disposal of farm commodities or the maintenance of segregation or the reduction of the federal budget deficit. It's time to see what we can do if we put children first.

I have been considerably humbled by my journey through the world of school food. Doing this right is harder than I thought. I don't think I have all the answers, but I do believe that collectively, we have them, and now is the time to put our heads together to see if we can design a better approach to food at school. I believe we need an extended and inclusive national conversation about these programs. 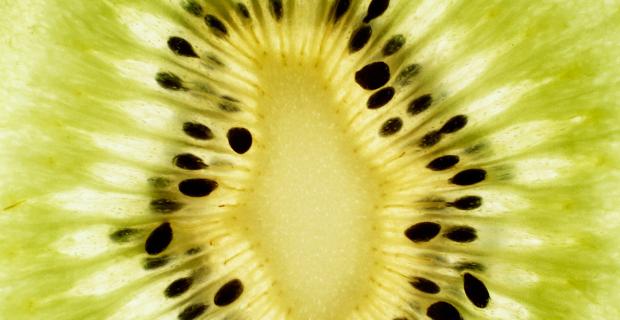 A New Philosophy for Nutrition Education

It is time for a new philosophy of nutrition education that informs our children about their personal health and the future of our planet. 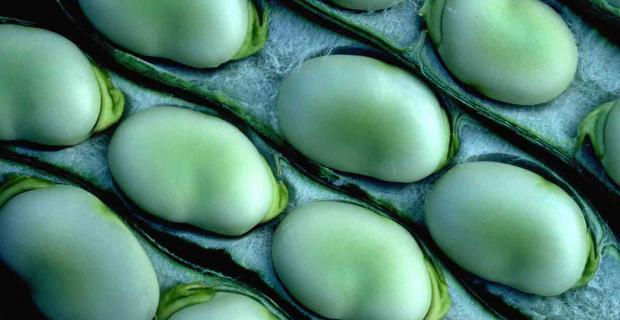 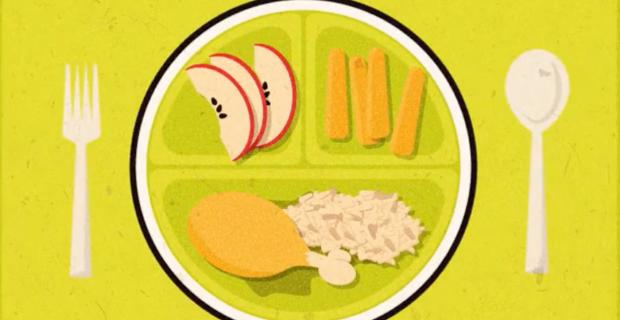 Check out our tools for demonstrating the academic, health, environmental, and financial benefits of high-quality, appealing school meals.